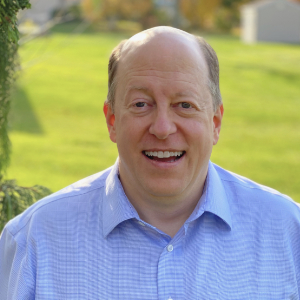 Dan Burdick (he/him), pioneering queer brass artist, is excited to be the euphonium and tuba faculty member at the State College of Florida. He tours internationally with his instrumental music theatre shows, Tuba Voce: Tales from the Gay Tuba Songbook and More Tales from the Gay Tuba Songbook. He studied instrumental music theatre with Abbie Conant at the Staatliche Hochschule für Musik Trossingen in Germany and tuba performance at the University of Michigan and Boston University.

Dan has performed with the Canadian Brass, the Detroit Symphony Orchestra, Keith Brion’s New Sousa Band, and numerous professional brass quintets. He was the Principal Tuba of both the Boise Philharmonic and the Erie Chamber Orchestra. Featured solo concerts include the International Tuba and Euphonium Conference in Linz, Austria, multiple International Women’s Brass Conferences, the British Institute Library in Florence, Italy, the Staatliche Hochschule für Musik in Trossingen, Germany, the Edinburgh Fringe Festival in Scotland, and a series of 15 concerts at the Banff Centre for the Arts in Alberta, Canada.

As a diversity educator, Dan has presented Safe Zone, Cultural Competency, and Diversity education at numerous educational institutions. He is a member of the Board of Directors of the Burleigh Legacy Alliance and an advisor for the Chromatic Brass Collective. Dan serves as the Executive Director of the Sarasota Pops Orchestra and lives with his family in Bradenton, FL. Find out more about Dan at www.danburdick.com.