The concerts are scheduled to be performed in the festively decorated Manchester United Methodist Church
(MUMC),129 Woods Mill Road, Manchester, MO, 63011, as follows:

Celebrating our 31st Annual Season, the Holiday Brass Concerts will feature the Monarch Brass trumpets playing,
among other seasonal favorites, “Bugler’s Holiday”, and the Alpine Horns playing their beautiful arrangement of
“Silent Night”. Grammy Award-winning soprano Christine Brewer will reprise her signature “O Holy Night”. As
always Susan Slaughter will lead the Holiday Brass ensemble in traditional holiday carols, joined by the MUMC
Chancel Choir, bagpipers and drummers from the Saint Louis Caledonian Pipe Band, and the concert will conclude
with the glorious “Hallelujah Chorus”. The Clayton High School Marimba Ensemble will perform the prelude concert,
which begins 45 minutes before each concert.

Tickets can be purchased for the St. Louis Holiday Brass only by sending in the mailed ticket form which can be downloaded by clicking HERE. For any questions, you can call Holiday Brass St. Louis at 314-966-8671.

The address to mail the ticket order forms is:

The very popular and successful Holiday Brass Concerts have existed since 1992. They have served as fundraisers for the IWBC, and provided performance opportunities for women brass musicians, exposing to audiences the achievements of these performers in the music profession. The first Holiday Brass Concert was performed in St. Louis, Missouri. It was organized by Susan Slaughter, retired principal trumpet of the St. Louis Symphony. The purpose of the concert was to raise money for, and to also bring public attention to the first International Women’s Brass Conference, which was eventually held at Washington University in 1993.

In subsequent years, the money raised during these concerts has and continues to be used for scholarships for the Susan Slaughter Solo and Ginger Turner Chamber Music competitions, composer commissions, and to help with operational expenses for the IWBC and all the conferences that have occurred since 1993. These sacred and festive concerts are currently performed in St. Louis, Missouri and Baltimore, Maryland. Past concerts have occurred in Houston, Texas, and Los Angeles, California.

For many years, patrons requested a recording of the Holiday Brass Concerts. In response, Susan Slaughter produced the CD, Holiday Brass, in 2005 at the Cathedral Basilica of St. Louis. A second CD, Holiday Brass Encore, was made in 2011 at the Manchester United Methodist Church in St. Louis County. Both recordings include members of the brass section of the St. Louis Symphony, and additional professional brass players of the greater St. Louis metropolitan area.

Since 1992, a myriad of dedicated brass musicians (both women and men), and behind the scenes logistical volunteers have showed their support for the mission of the IWBC by organizing and participating in these concerts. 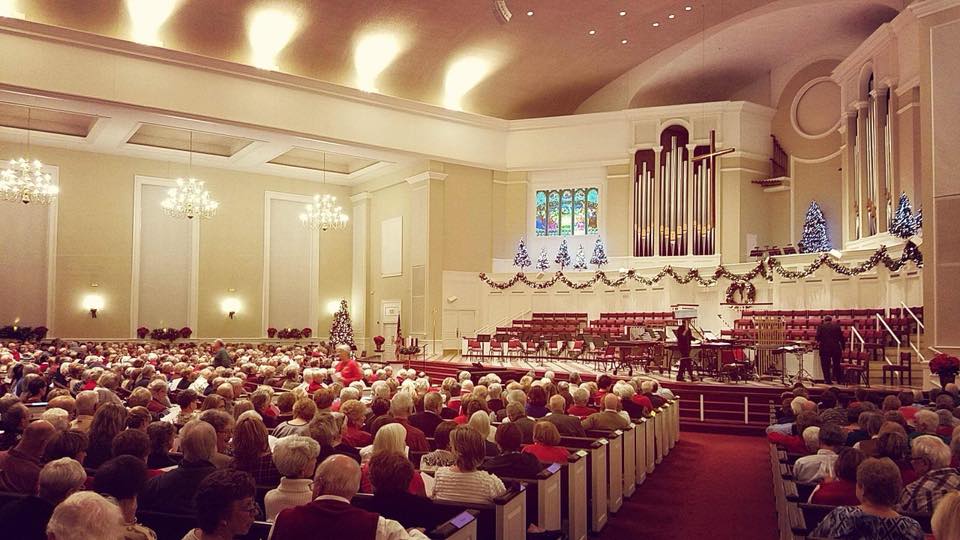 In Loving Memory of Joan Fann

Joan was a steadfast organizer and supporter of Holiday Brass. Her vision for group sales and marketing made the concerts in St. Louis and Baltimore widely successful.  As the head volunteer coordinator, Joan always lead with a gentle yet firm hand, making all volunteers feel loved and appreciated. We will miss her terribly but will always remember her dedication and love of music. 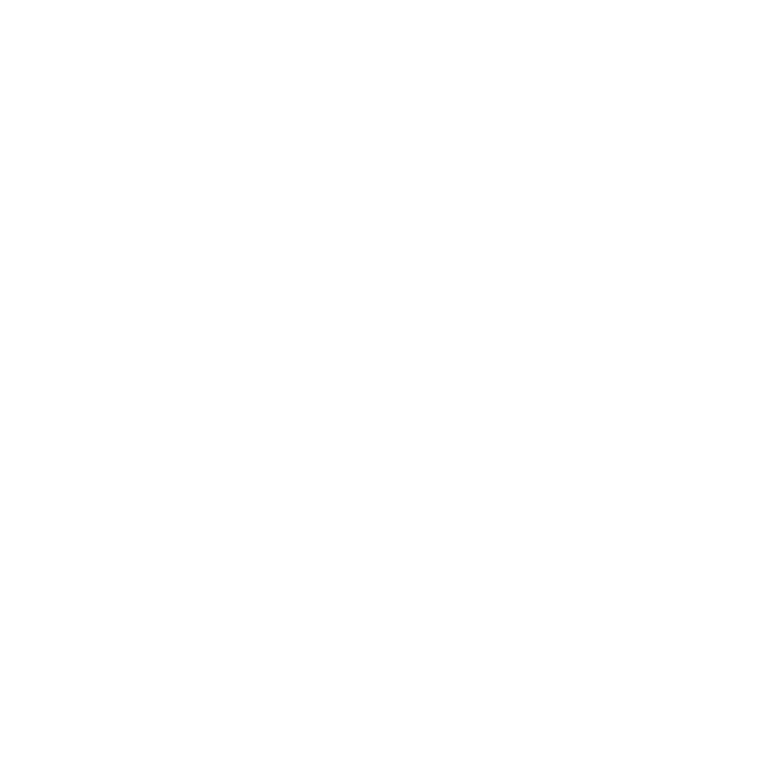