This biannual award is given in honor of the memory of Rachel Duncan to provide support to an undergraduate brass musician to attend the International Women’s Brass Conference.

Application Deadline: January 1, 2022
Applications are now closed for the 2022 Scholarship

Trumpeter Rachel Duncan, a native of Plymouth, Minnesota served on the faculty at the McIntire Department of Music at the University of Virginia as Assistant Professor of Trumpet where she also served as the Principal Trumpet of the Charlottesville Symphony.  Born into a musical family of prominent music educators, Rachel began playing trumpet  at age 8. In pursuit of a career in music, Rachel was awarded a full tuition scholarship to study at The Curtis Institute of Music in Philadelphia where she earned a bachelor’s degree in music under the tutelage of David Bilger. After studying at Curtis, Rachel moved to Chicago to study under Barbara Butler, Charles Geyer and Christopher Martin at Northwestern University where she earned a master’s degree in music. After earning her degree at Northwestern Rachel was awarded a position with the Civic Orchestra of Chicago from 2011-2013.

Rachel had an extensive orchestral career. In 2012 Rachel performed and toured Scotland as guest principal trumpet with the Royal Scottish National Orchestra and recorded two commercially released recordings for the Dutton Epoch Records label. She performed as guest principal trumpet of the Charleston Symphony, the Peoria Symphony and the Dubuque Symphony and performed with the trumpet sections of the Philadelphia Orchestra, Richmond Symphony, Illinois Symphony, Symphony in C, and The New World Symphony.

Rachel served on the faculty at the “National Take a Stand Festival,” Supporting Social Change Through Music, affiliated with the Los Angeles Philharmonic. Rachel also performed at numerous prestigious music festivals including The Pacific Music Festival in Japan, The Spoleto Music Festival in Charleston, The Aspen Music Festival and The National Repertory Orchestra. In addition to ensemble playing, she was recognized for her solo performances, receiving first prize at the Schubert Club Scholarship competition and the National Trumpet Competition. 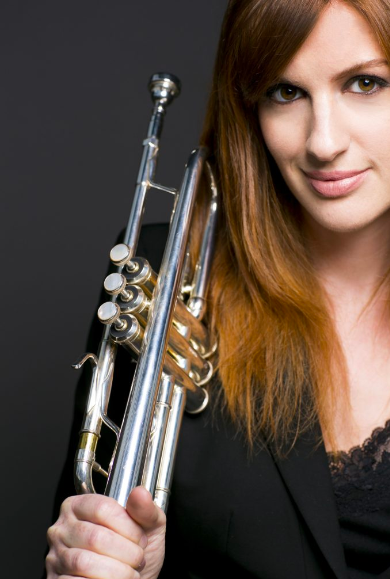 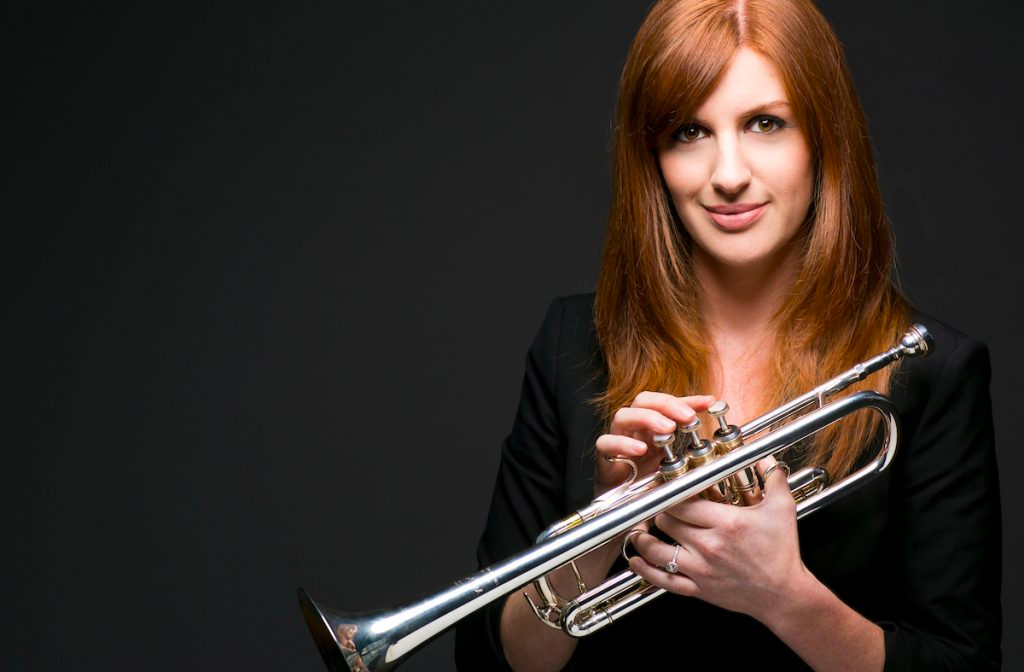 This award was established in the fall of 2018 in memory of trumpeter Rachel (Serber) Duncan, to be presented to an outstanding female undergraduate music student. This award was created to acknowledge and honor the traits Rachel embodied throughout her career: teamwork, positivity, mentorship, and the internal desire to bring joy to others through her music making. 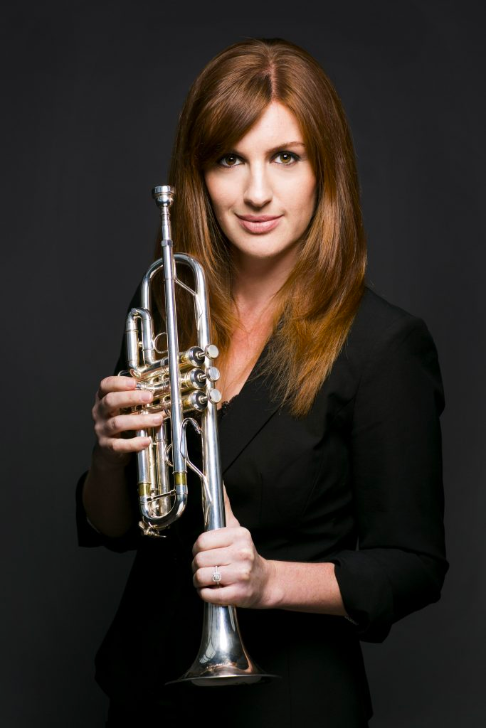 Donate to the Scholarship fund

Please use the donate button below to support this fund and honor Rachel’s memory.